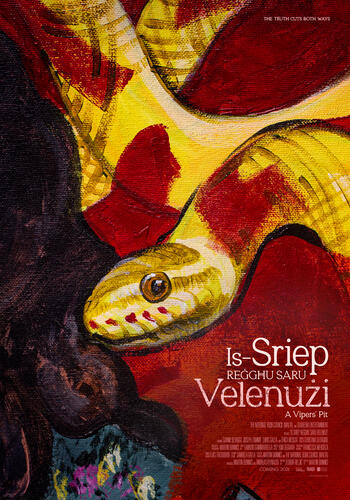 Samuel Sultana's debut short film is a dark drama based on a short story by celebrated Maltese author Oliver Friggieri. Samuel came across this story whilst a teenager and the graphic nature of the protagonists' spiral stayed with him over the years. Ragel is an aging man in an archetypal marriage in a contemporary village in Malta. After the sudden passing of his wife, he is thrown in the shock of being alone in the house. To deal with his grief he turns to the one thing his wife kept him from pursuing-his love of dogs. He starts to collect dogs from the streets.