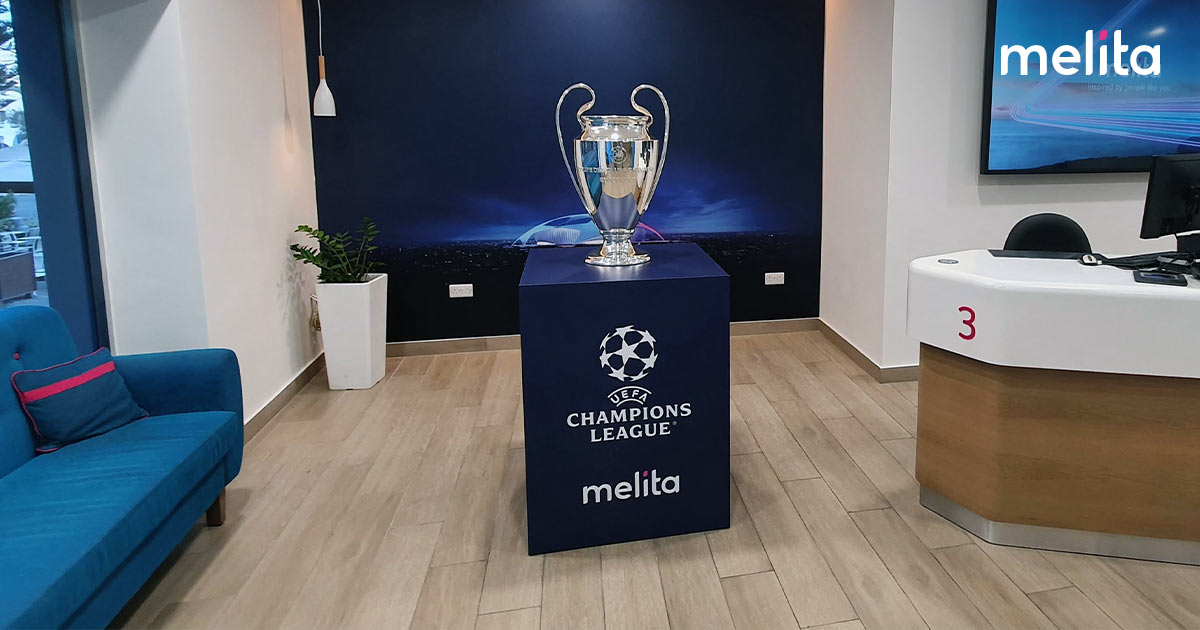 Football fans will this weekend get a rare opportunity to see their reflection in the iconic UEFA Champions League trophy, which is being brought to Malta by Melita.

As the Champions League matches – which can be seen live on the TSN sports channel – enter a critical phase, Melita will be showcasing the legendary trophy at its Sliema outlet in Bizazza Street on Friday and at The Point Shopping Mall in Tignè on Saturday and Sunday.

Fans will get to take their photo with the trophy held aloft by Marcelo last May and other football legends down the years. Current holders Real Madrid are most successful club in European history, having taken home the prestigious Champions League trophy 14 times. 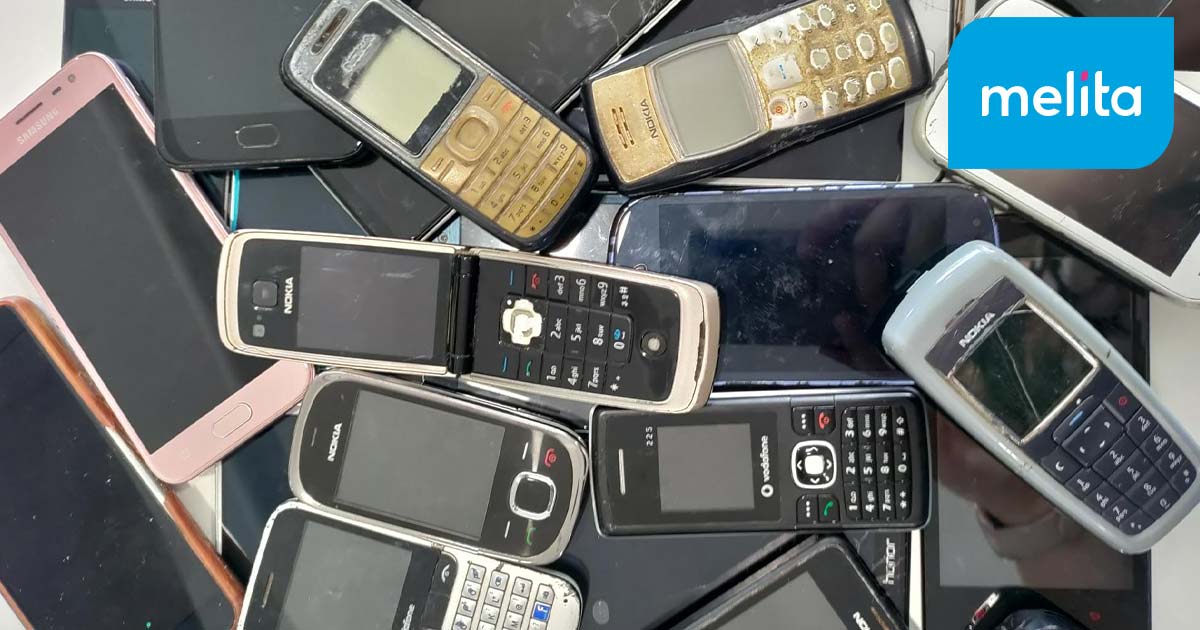 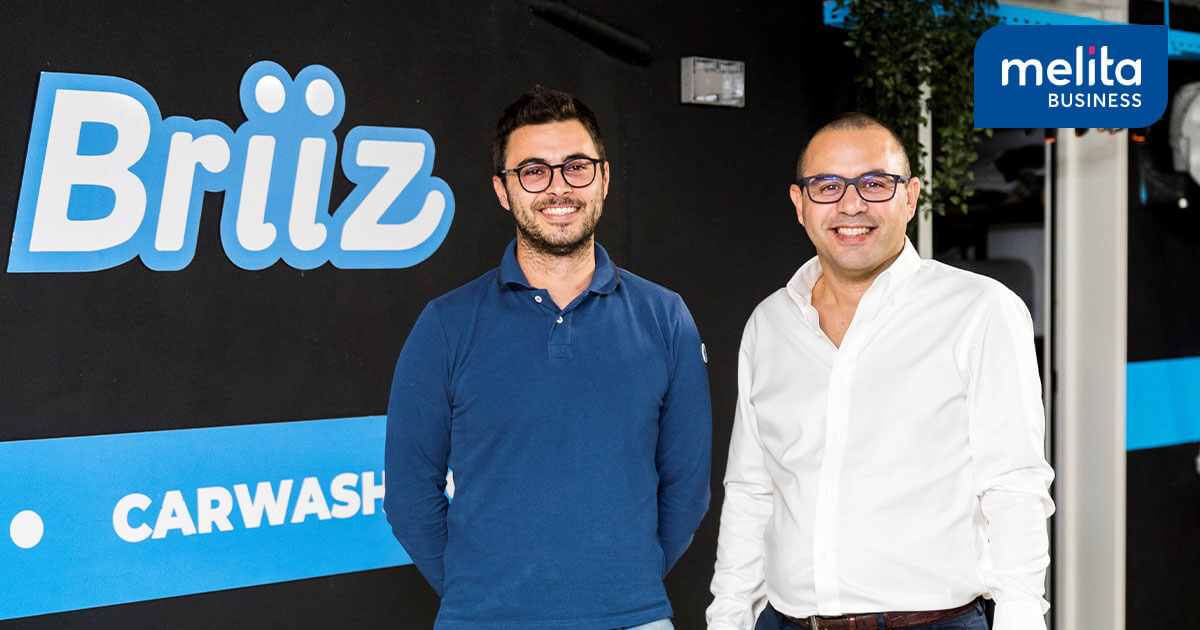 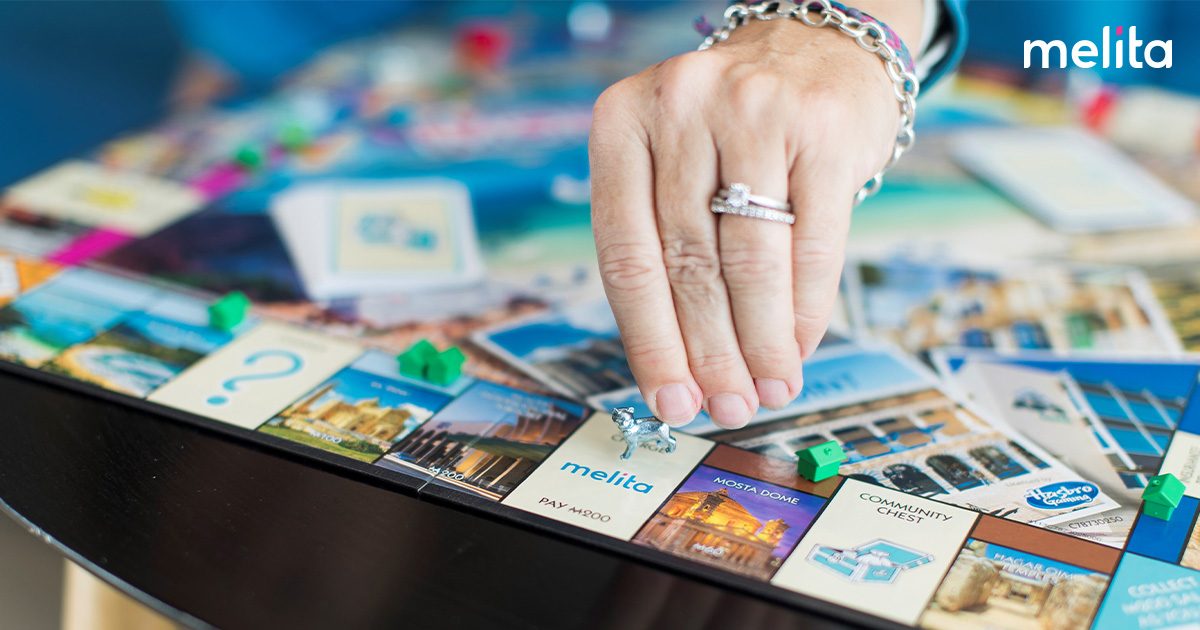 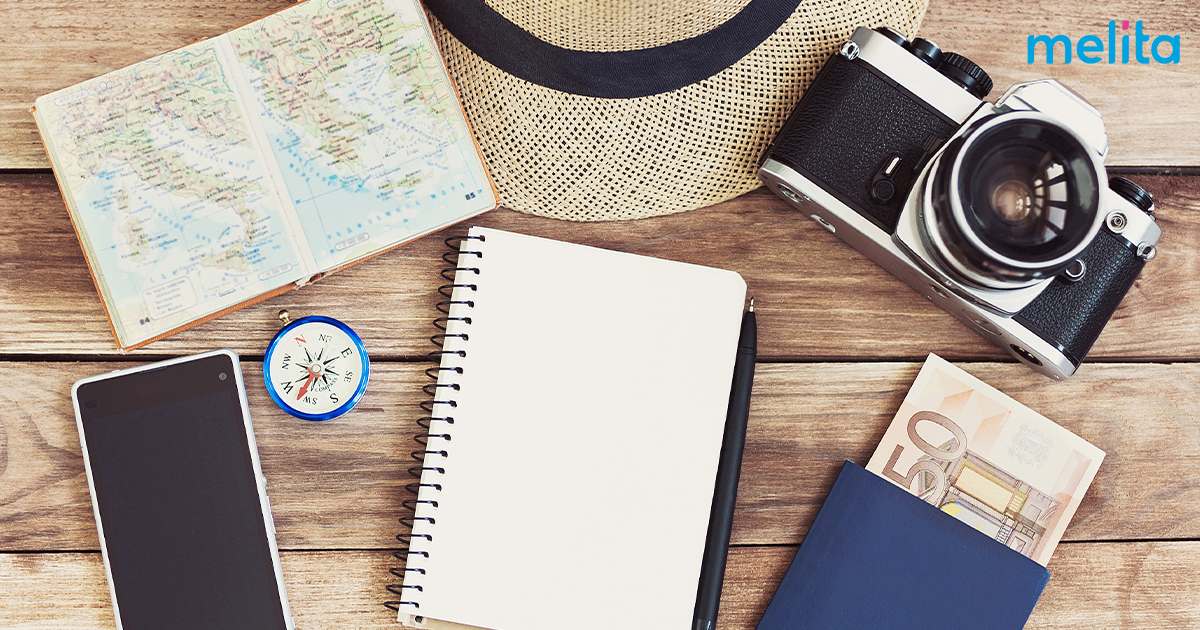 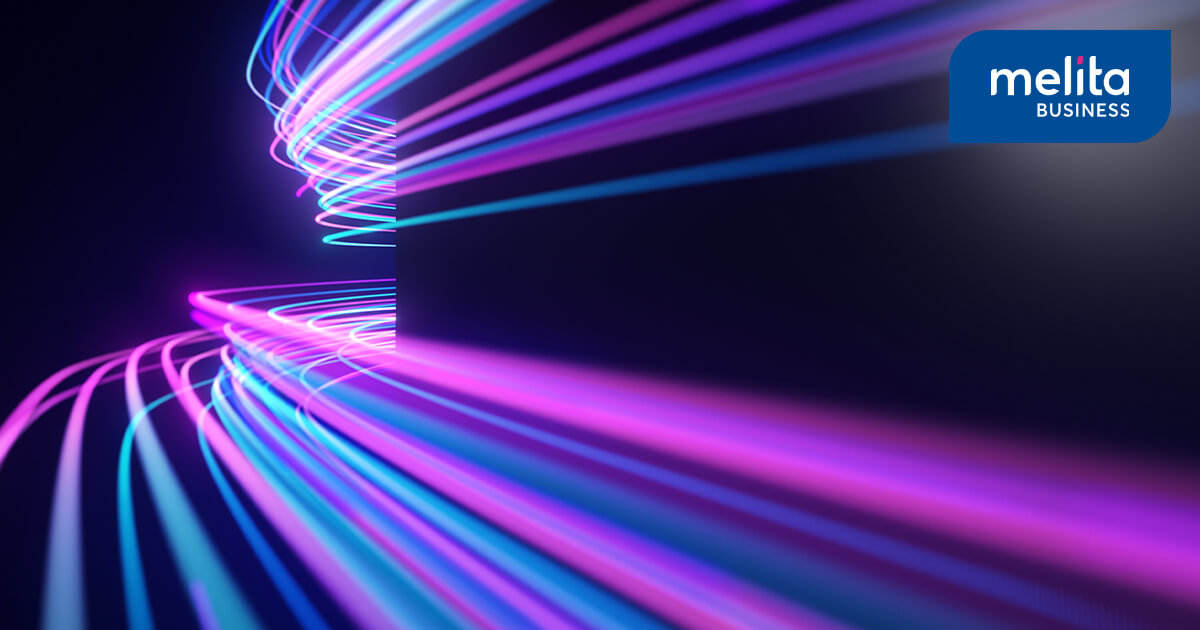