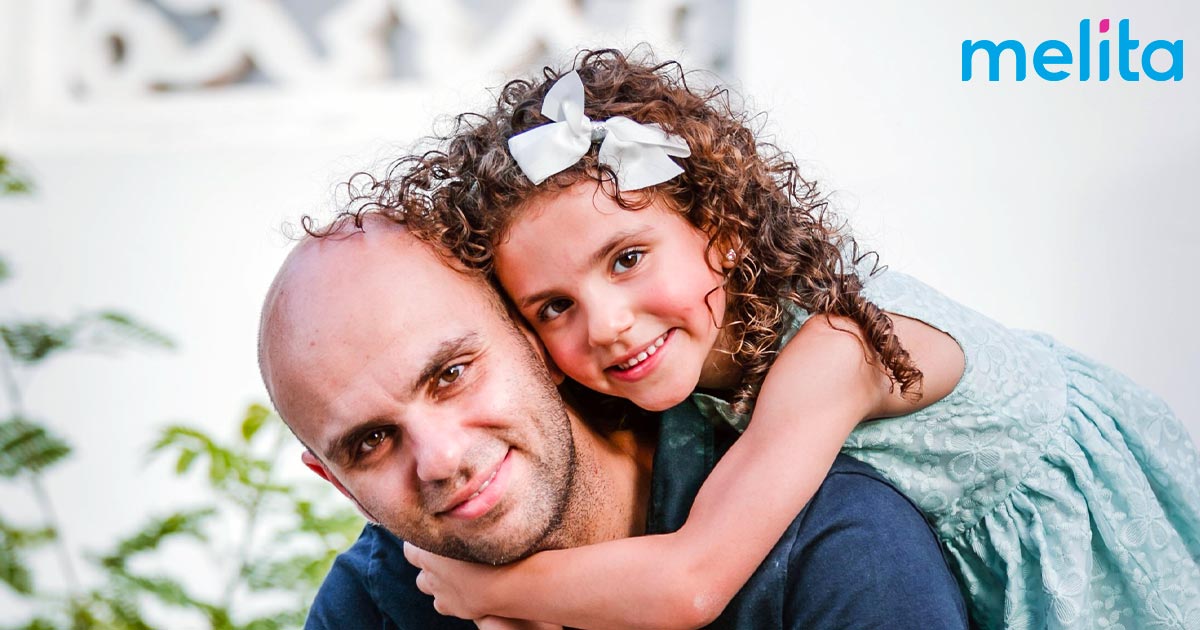 Status – Married and father of a 6-year-old

I started working at Melita bang on my 18th birthday on the 4th January 2005.  At the time I was an MCAST student reading for a Higher Diploma in Computer Programming.  At the same time, I was also completing a course in Microsoft Certification in order to qualify as a software application developer (MCAD).

I feel that my fifteen-year journey at Melita has been very exciting so far.  I changed quite a lot of roles, learning to adapt and picking up new skills along the way.

I first started as a Data Help Desk Technician in the Customer Call Center until I was promoted to Call Centre Leader and eventually to Call Centre Supervisor.  In 2009 I was awarded the yearly CEO award for the first time, and this encouraged me to strive for more.

In 2010, I joined the retail department as a Retail Coordinator. In this role, I assisted the Retail Manager to co-ordinate the operations, which included stock reconciliations, of the many retail branches, in liaison with the individual Branch Managers.

Two years later I moved to the Telesales Department as a Telesales Manager. There I was responsible for 40 Telesales agents and 3 supervisors. I must say that this felt like the biggest challenge. I was still young myself, only 25 at the time, and I was dealing with many different and young characters, all aiming at extremely high sales targets. In that role, I was awarded the yearly CEO award for the second time.

My most recent move happened last year, in 2019, when I joined the Finance Department. I am currently occupying two roles – Financial and Business Analyst and Reporting Operations Manager. As a Financial and Business analyst, I am directly responsible for the financial business cases. I compile the operational part for both Budgets and Business Plans and am directly responsible from compiling a monthly dashboard review for the Board of Directors and Chiefs. I am also responsible for compiling the Regulator Reporting (Malta Communications Authority), EU Commission etc.  As a Reporting Operations Manager I am responsible from all the reporting and business models for sales.

I consider Melita to be my second family and my second home. I am always super impressed at how dynamic the company is, and every day I look forward to going to work there. I love it.

Melita has invested in me by funding a full scholarship – a BSC in Computer Science and Data Analysis. My aspiration is to continue to grow at Melita and to keep on studying up to PhD level.  I have so many great memories thanks to Melita but possibly one that sticks out is the Melita Mobile launch in 2009.  The run up to the launch and the launch itself will always be something I look back on fondly.

Even though Melita expects a lot out of its employees, it provides the right resources and infrastructure to support them. Whilst the levels of task commitments are high, I do find it possible to strike a good balance between Work, Study and Family.

In my opinion Melita is the place that makes its employees proud to belong to its family.  As a company it helps its employees grow and offers various opportunities to help them reach their career aspirations, just like I did.