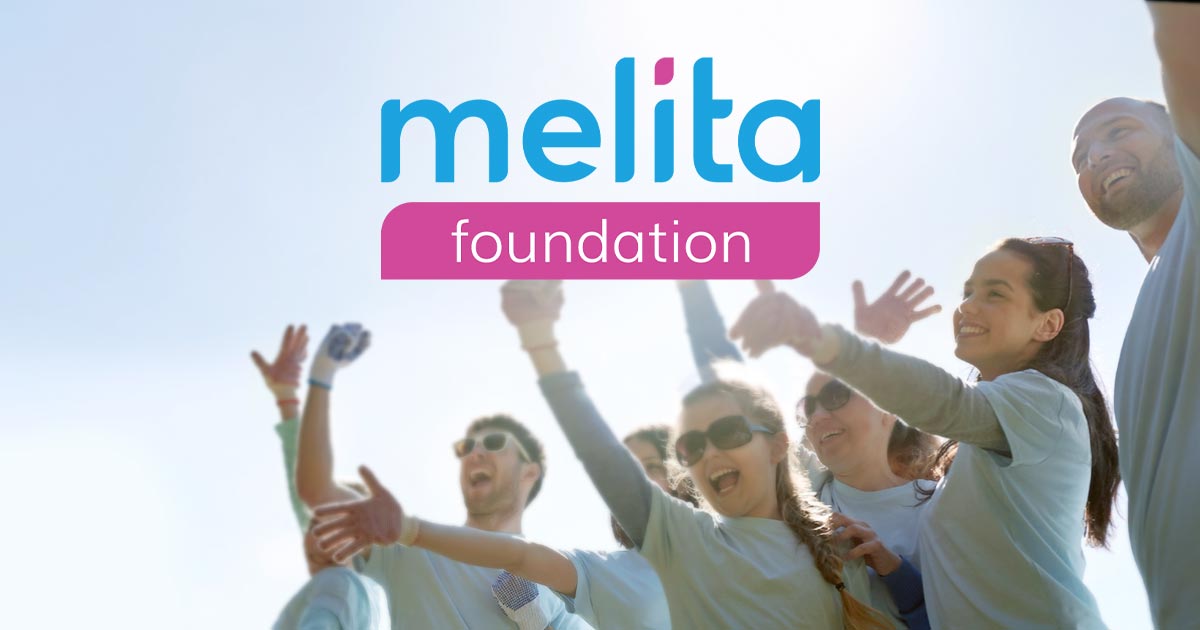 Melita Limited has launched a charitable foundation with initial funding of €500,000. The Melita Foundation will be investing these funds into a range of projects focused primarily on the development of digital skills and creativity among young people in Malta, and the conservation of Malta’s heritage and environment. The new foundation will be headed by an independent Chairperson whose appointment will be announced shortly and who will be assisted by a board appointed by Melita Limited.

Harald Roesch, CEO at Melita, said, “As a significant contributor to Malta’s economy, Melita recognises its responsibility to the community in which we live and work. It is also clear that if Melita wants to remain a high quality technologically driven provider of communications and entertainment services, finding individuals with the best possible technical, digital and creative skills will be crucial. These skills are, and will continue to be, important not only for Melita, but for Malta’s continued economic progress. And, of course, continued economic progress is pointless unless we also take care of our environment and heritage. While much work is being done by many stakeholders on these issues, there is always more to do. The Melita Foundation has, therefore, been created to make a difference to our shared future while at the same time respecting our past.”

The creation of the Melita Foundation was made possible by an initial donation of €500,000 from Apax Partners, Melita’s shareholders until May 2019.

Thomas de Villeneuve, Partner at Apax, explained, “When Harald proposed us to become a founding partner of the Melita Foundation, we were immediately very enthusiastic about it. As a shareholder we always supported Melita’s strategy to heavily invest to improve the telecom service provided to the Maltese community and to act as a responsible company. Initiating the Melita Foundation is a fantastic way for Apax Partners to continue to act as an engaged investor conscious of its responsibility towards the whole community. Apax Partners will of course continue to follow the Melita Foundation’s future development”.

The Melita Foundation will begin operating following the appointment of the Chairperson, a role for which a public call has already been made. All of the Foundation’s expenses will be funded entirely by Melita Limited meaning that 100 per cent of the funds available to the Foundation can be used to support projects.

Details on how to apply for support will be published shortly on www.melitafoundation.org