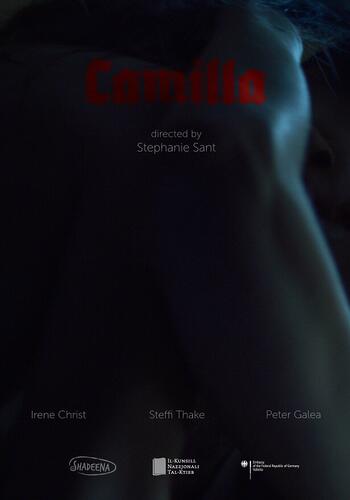 Camilla, directed by Stephanie Sant, is a screen adaptation of the short story of the same name by Clare Azzopardi from her collection of short stories titled, Kulhadd Halla Isem Warajh. The collection was awarded the 2015 National Book Prize in the Short Stories in Maltese and English category. The film is funded by the National Book Council as part of the 2018 Literary Short-Film Contest and produced by Shadeena Entertainment.