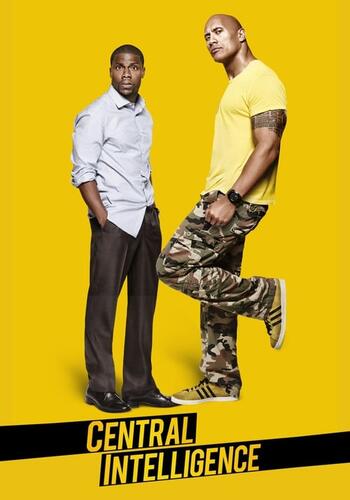 Comedy superstar Kevin Hart ("Ride Along") stars as Calvin, a mild-mannered accountant whose high school glory days are long behind him. Calvin's mundane life takes an unexpectedly thrilling turn when he bumps into Bob (Dwayne Johnson, "Fast & Furious 6"), a formerly nerdy classmate who grew up to be a deadly CIA agent. Soon Bob pulls Calvin into the high-stakes world of international espionage, where they must work together in order to save the world from a dangerous enemy.