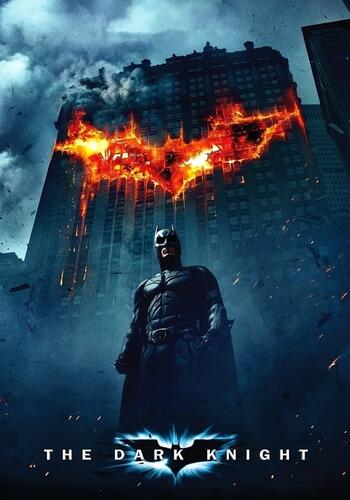 Gotham City seems to be winning the war on crime thanks to the efforts of D.A. Harvey Dent (Aaron Eckhart) and Batman (Christian Bale). But the city faces chaos when an evil mastermind known as the Joker (Heath Ledger) appears. Co stars Gary Oldman.