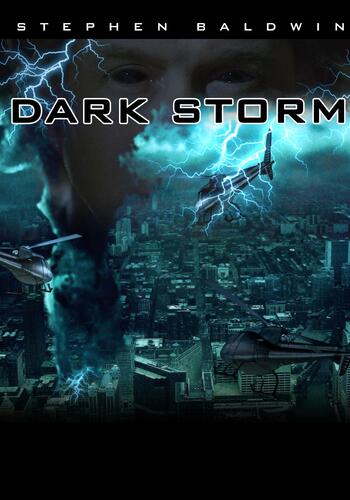 On a secret military base a group of scientists have made a discovery unequaled since the invention of the A-bomb; code-named Eruptor, it's a device that supercharges Dark Matter and uses it to change the molecular structure of its target, thereby eradicating it.