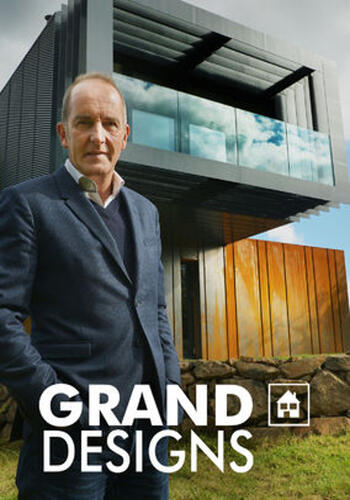 Grand Designs is a British television series produced by Talkback Thames and broadcast on Channel 4 which features unusual and often elaborate architectural homebuilding projects. The programme has been presented by Kevin McCloud since it first aired in April 1999, and 141 episodes have been broadcast in twelve series.