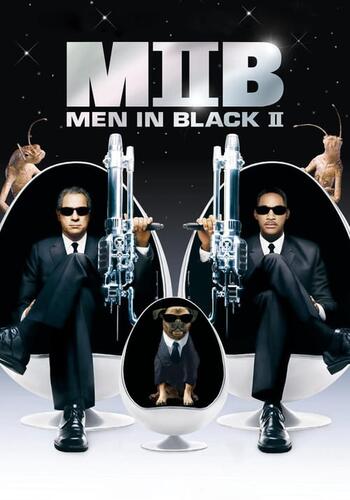 Years have passed since Agent K retired from the Men In Black. But Agent J decides to restore his former partner's memory when a new alien threatens mankind. With a team of friendly aliens backing them up, the reunited agents set out to defeat the new invader.