What is Broadband Internet? 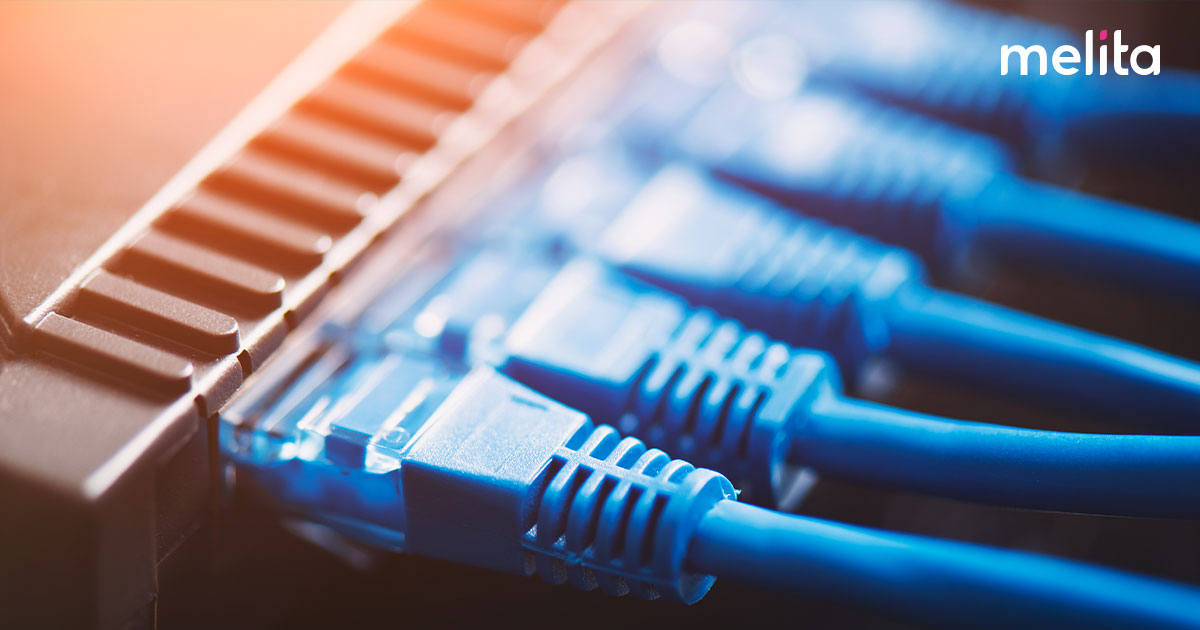 What Is Broadband Internet

Broadband Internet, in simple terms, is a high-speed service that allows you to connect instantly to the Internet. It was originally introduced in the late 1990s. Prior to broadband, most Internet users connected via dial up service using the voice frequency on telephone lines. Service was extremely slow and you couldn’t make voice calls on the line when the phone was connected to the Internet. With broadband, speed was dramatically improved and the connection to the Internet was always “on”, thus allowing instant access.

Broadband, which stands for “broad bandwidth”, is the most common Internet service for home users today. The signals are delivered to your home and then connect into a router, which in turn links your computer and other devices to the Internet. Home devices can be connected to broadband either through an Ethernet cable to the router or through a Wi-Fi wireless network that makes the signals available to your devices. In examining what is the difference between broadband and Wi-Fi, think of broadband as the superhighway that brings the Internet to your home and Wi-Fi as the broadcast service that sends the signals around your home.

There are a variety of different broadband technologies that you can use to connect to the Internet:

DSL makes use of the copper wires that already come into the home via telephone lines. The speed of this broadband service typically spans several hundred kilobits per second to millions of bits each second. In home use, ADSL (asymmetrical digital subscriber line) is usually used because it provides faster speeds for incoming streams. Unlike dialup, DSL does not use the voice channel of the phone.

With wireless Internet, signals are transmitted via radio from the facility of the service provider to your location. It is often used to offer long-range transmissions to an area that is remote and doesn’t have access to wired services such as cable, DSL or fiber. Speeds can be comparable to cable or DSL.

Cable modems make use of the coaxial cables that are used for your home cable TV service to connect to the Internet. Users in a geographical area share the available bandwidth on the system, so a high number of users can slow speeds during peak times. Overall, though, this provides high-speed, reliable connections.

Fiber broadband service uses fiber-optic technologies that can convert electrical signals carrying Internet data to light. The light is then sent through glass fibers that are transparent. Typically, this technology provides speeds that are much faster than cable modems or DSL service.

This broadband offering is a type of wireless service that is made possible by satellites above the Earth that are used to transmit data. Speeds can vary greatly, usually around 500 Kbps for downloads. Satellite service is often necessary in remote areas that are not served by any other form of broadband connection.

What Is a Good Broadband Speed?

In Malta, a good broadband speed for home use would be around 30Mbps for standard-level service. For a faster speed, you could look at 100MBps access and a further upgrade to 250Mbps or more would give you a very fast connection. If you are wondering is broadband Wi-Fi, it’s helpful to remember that broadband brings the signals to the home and Wi-Fi sends them around the home. Typically, you will get faster Internet speeds if you connect your device via Ethernet cable to the modem versus using the Wi-Fi network.

According to a 2021 article in Business Today, Malta has the 21st-highest mean download speed for Internet in the world. Since speed is central to broadband definition, you’ll want to make sure you choose the speed that is best for you. There are some simple guidelines you can follow. As a baseline, allow 5Mbps for accessing HD service on Netflix, 8MBps if you are playing online video games and 2MBps for the Zoom meetings. You’ll also want to take into account that multiple devices in the home may be used at the same time. It’s a good idea to allocate 20Mbps per device that could be used simultaneously.

How to Connect to Broadband Internet

In recent years there has been a proliferation of home devices that are designed to connect to the Internet. Each type of device, and each manufacturer, will have its own specific way of accessing Internet service. Tablets and smartphones will generally be able to access the Internet using data from your cell phone plan but that can be quite costly. When you are at home, its best to turn off mobile data and connect to the Internet via your home Wi-Fi network. Smart TVs can access broadband service either through your Wi-Fi network or by connecting them to the router via an Ethernet cable.

With Smart Speakers, you’ll typically have to download the manufacturer’s app and do the Internet setup from there. This would apply to devices from Amazon, Google and Apple. Media streaming devices, which are hardware add-ons like Roku, let you enhance the streaming services available on your TV. To activate them, you’ll typically plug them into the HDMI port and then use setup to connect to your local Wi-Fi network.

For Xbox, PlayStation and Nintendo gaming consoles, follow the setup instructions to connect to your local Wi-Fi system. Laptops and home computers can either be plugged into the modem using an Ethernet cable or can be connected to your Wi-Fi network. Smart appliances, or IoT devices, can run on your Wi-Fi network but experts advise setting up a guest network for these items because they typically have significant hacking vulnerabilities.

When choosing your broadband Internet connection provider, there are a number of things to consider. You will want a choice of speeds, ideally ranging from a 30Mbps starter level all the way up to over 1000 Mbps. Ideally, you could start at a lower speed and upgrade to higher speeds as your needs change or you add additional devices. Look for plans that are affordable and fit your budget, and give you the flexibility to make changes in the future. In Malta and Gozo, Melita offers top-notch service and high-speed Internet access that is delivered through fiber-optic networks to anywhere you live. You can choose a 30Mbps speed to start, and later increase your service to a lightning-fast 1200Mbps. The plans are reasonably priced, and you can choose between monthly options or a 24-month contract. Their reliability and commitment to customer service is first-rate.