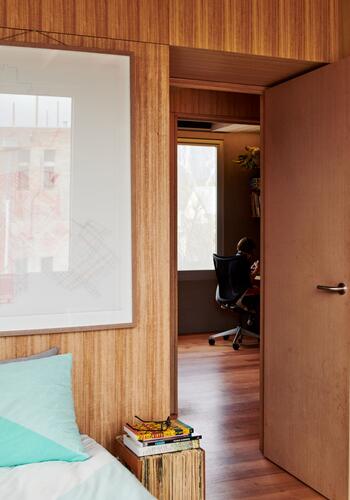 Soaring property prices have put inner-city living out of the reach of many. But not for architect Ben and artist wife Tania, who decide to think laterally and get creative buying a tiny 64 square metre discarded scrap of land in one of North Melbourne’s grittier back lanes. Their plans – to build a three storey, three bedroom, two bathroom home with a large garden – all for the not-so-grand price of $600, 000. But their slim budget is in total contrast to their expansive ideas. Ben is working on a revolutionary concreting method using a giant robot that can transform