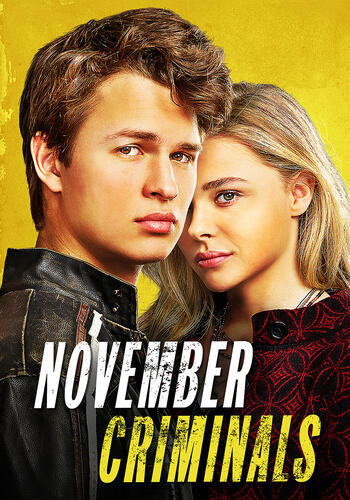 Eighteen-year-old high-school senior Addison has his life turned upside down when his best friend is murdered in an unprovoked attack. When the police write the killing off as a gang related incident, Addison launches an investigation of his own. But the closer he gets to the truth, the further he is drawn in to city's dark criminal underworld.