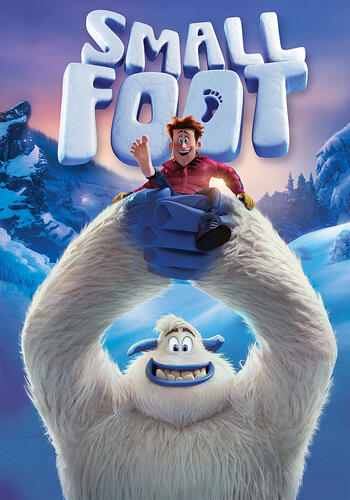 An adventurous Yeti named Migo is convinced that he has found proof that humans, commonly known among his tribe as a small foot, are real. But when his fellow yeti's refuse to believe him, Migo sets off on an exciting journey to prove that the mythical creatures really do exist.