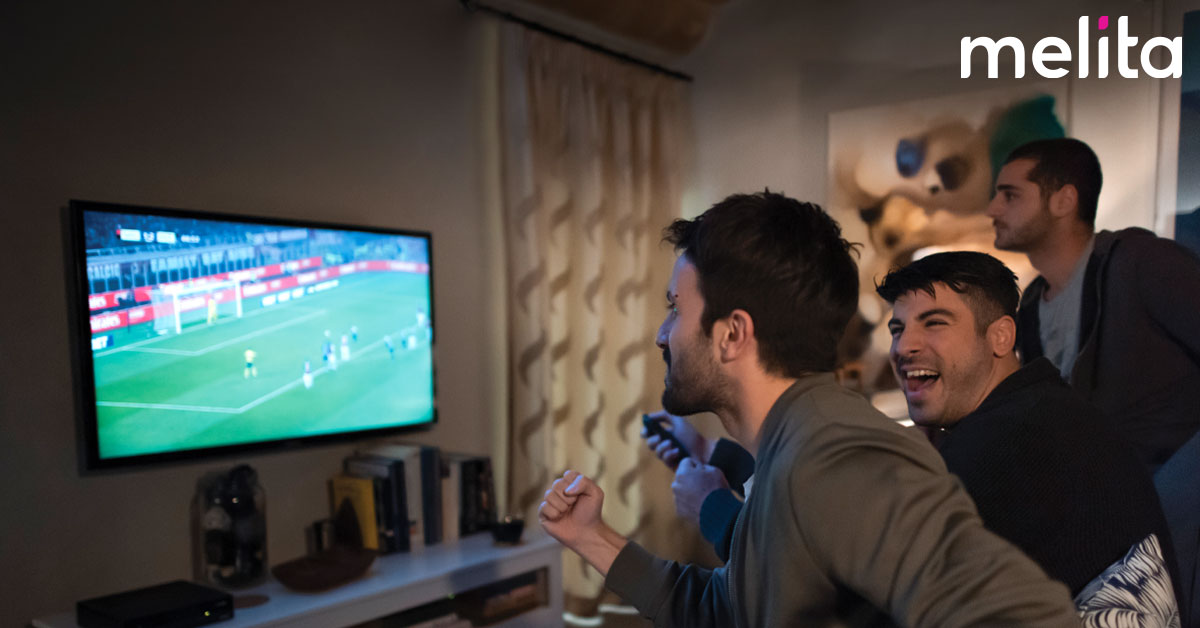 If you have the wherewithal to travel far and wide to see your favourite sport taking place in situ and are fortunate enough to be able to buy tickets, then watching all the action in a vibrant and bustling international venue can be the most exciting way to see a game or race. But most of us aren’t that lucky. So, if you are a sports aficionado and are passionate about watching your favourite sport live – whether it be football or rugby, golf or tennis or motor racing, the very best way to see it as it happens is on TV.

However, the last thing you want is to miss the crucial goal or the wining ace because there’s a glitch on the TV feed. Melita’s cable TV ensures that there will never be any lag or dropped frames, so you’ll be able to view all the action as it unfolds from the comfort of your own home. And although actually being at a football stadium, tennis venue or race track can be an exhilarating experience, watching sport on TV means you’ll never have to jostle for the best place to stand or worry about someone’s head popping into your sight line at the wrong moment. You’ll also be able to see every move and every turn from all the different camera angles, instead of just having one stationary view and be able to enjoy the replays of the most exciting moments. Something you could never do in real life.

And should you want to invite your friends over to watch, you can be the perfect host in familiar surroundings, providing your own snacks and drinks instead of having to pay the extortionate prices that some sporting venues charge. Or, you could even ask your mates to bring their own!

So, what games can you watch?

How do you find out what’s on Melita TSN Sports?

Just check the Melita Sports page on the Melita website and scroll down to where it says – ‘This Week on TSN’. Here it clearly shows who’s playing who, which match is on or which motor race is scheduled, on which TSN channel it is being shown and when. Couldn’t be easier.

If you are unable to decide what you want to watch, then Melita’s NexTV customers can watch two events simultaneously on one screen, using its Interactive NexTV box, which is available with a Melita Flexi Bundle. You then just use the NexTV split-screen feature and toggle between commentaries. Or for total sports fanatics, you can even watch all eight TSN channels at the same time across multiple devices!

Another great benefit of interactive TV is the NexTV Catch up function – should you miss a nail-biting move, or just want to watch it once more, all you have to do is rewind the game and see all the action again. And if you have to nip out – for a bathroom break or to replenish the refreshments, then just press the pause button and come back to exactly where you left off.

BEST OF ALL … TSN is completely legal, providing interruption free and top-notch HD quality, unlike some of the streaming channels, for which you may well to have to pay more than €5 a month and worse – frequently have to suffer a grainy, pixelated or jumpy screen. Melita’s Cable TV guarantees perfect viewing, every minute of every day.

What’s not to like? Especially when TSN is Europe’s best sports package, and costs only €5 a month. 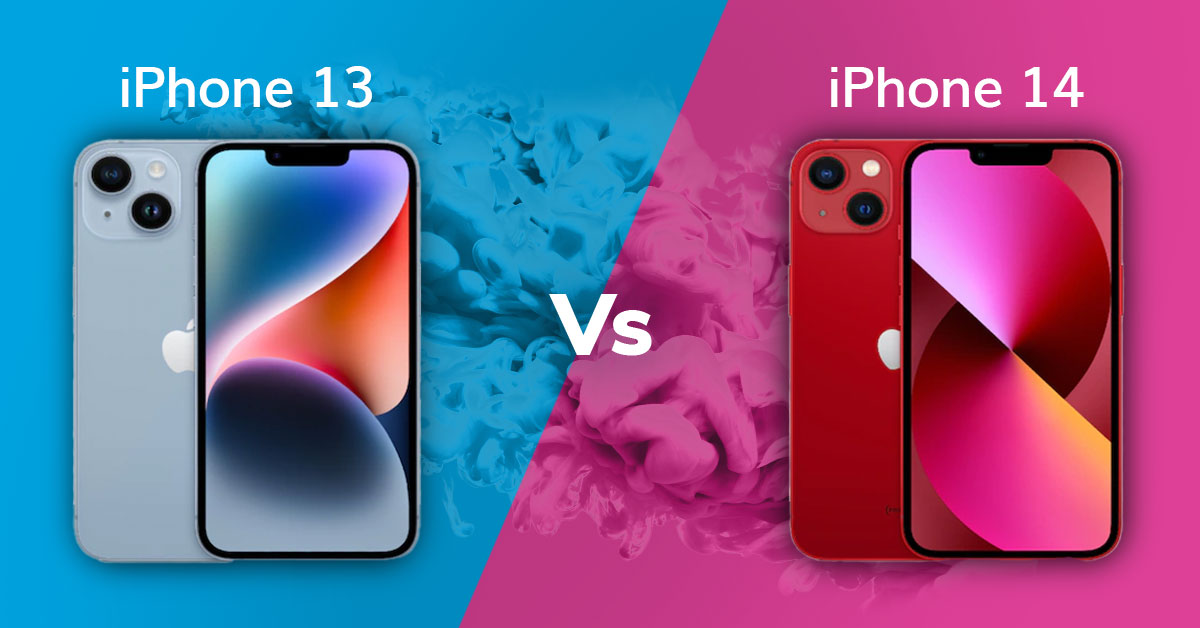