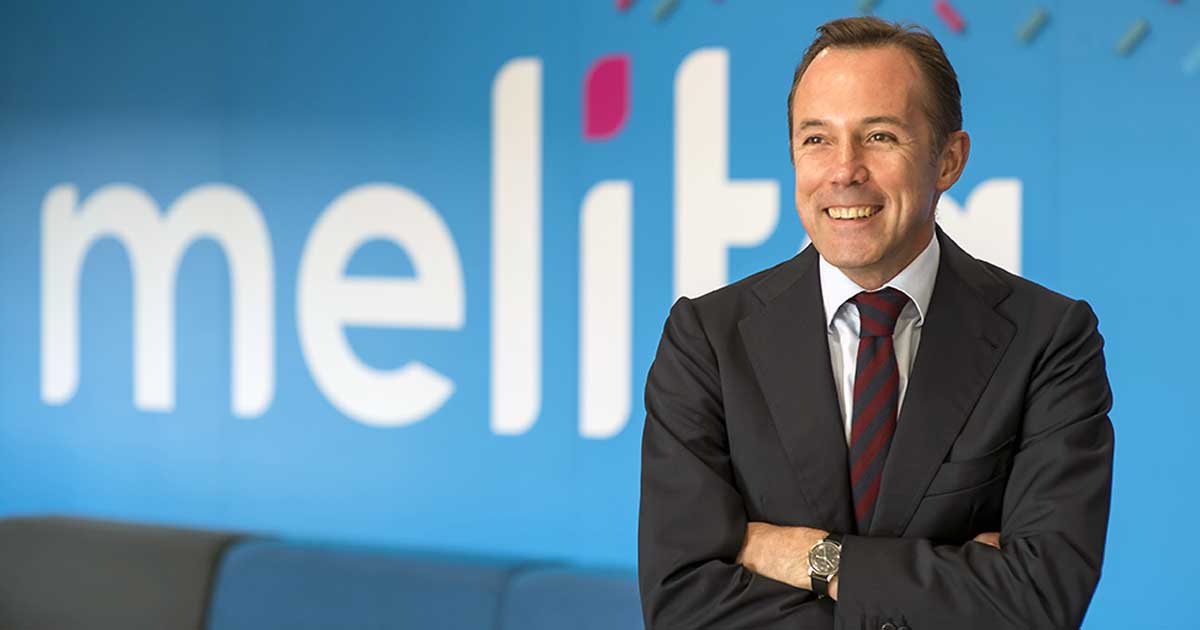 EY Malta’s Entrepreneur of the Year Award has, over the past three years, established itself as one of Malta’s most prestigious business awards. In recognising Malta’s most successful entrepreneurs, the EOY Award has gone a long way to enhancing our collective appreciation of the positive impact entrepreneurs have on our economy and on the broader community.

By also introducing the Rising Star Award, which this year will once again be supported by Melita, EY has also helped to shine a light on some truly innovative business ideas which have proved financially successful and are continuing to diversify and strengthen Malta’s economy.

Melita’s support for the EY Rising Star Award stems not only from our desire to acknowledge innovation and entrepreneurship but also because Melita is fully committed to its role as a key enabler for entrepreneurs and the broader Maltese business community. In a globalised, technology driven world, communications and data services are key to transforming great ideas into commercial success.

By being the first telecommunications operator in Malta to provide nationwide 1 gigabit internet, the first to build a 5G ready mobile network, and the only provider of a Tier III purpose-built data centre, Melita has created the infrastructure to enable entrepreneurs to build their business either nationally or internationally. This national infrastructure is further enhanced by our fully redundant high capacity connectivity to the main European data hubs in Milan and Frankfurt. The importance of a strong telecommunications infrastructure in enhancing Malta’s economic progress was clearly shown by EY’s own research for the 2019 Malta Attractiveness Survey in which 72 per cent of respondents mentioned it as a key factor in their decision to invest here.

Melita’s commitment to and investment in Malta is clear. We want Malta to prosper and have invested tens of millions of euro to create the infrastructure our business community needs to succeed. Celebrating the success of entrepreneurs who use Malta’s infrastructure to bring their ideas to life is a rewarding experience for me and my colleagues at Melita and we are keen to encourage others who have ideas and ambition to pursue their vision.

The EY Entrepreneur of the Year and Rising Star Awards exist precisely to reward those who are making a difference to Malta’s development and I would therefore urge all established and up and coming entrepreneurs to enter this year’s awards. I do this not just because winning includes the opportunity of participating in EY’s annual global Entrepreneur of the Year Award which is held in Monaco, but also because the award judging process to which many of Malta’s most successful business leaders contribute, is also an excellent learning and networking opportunity.