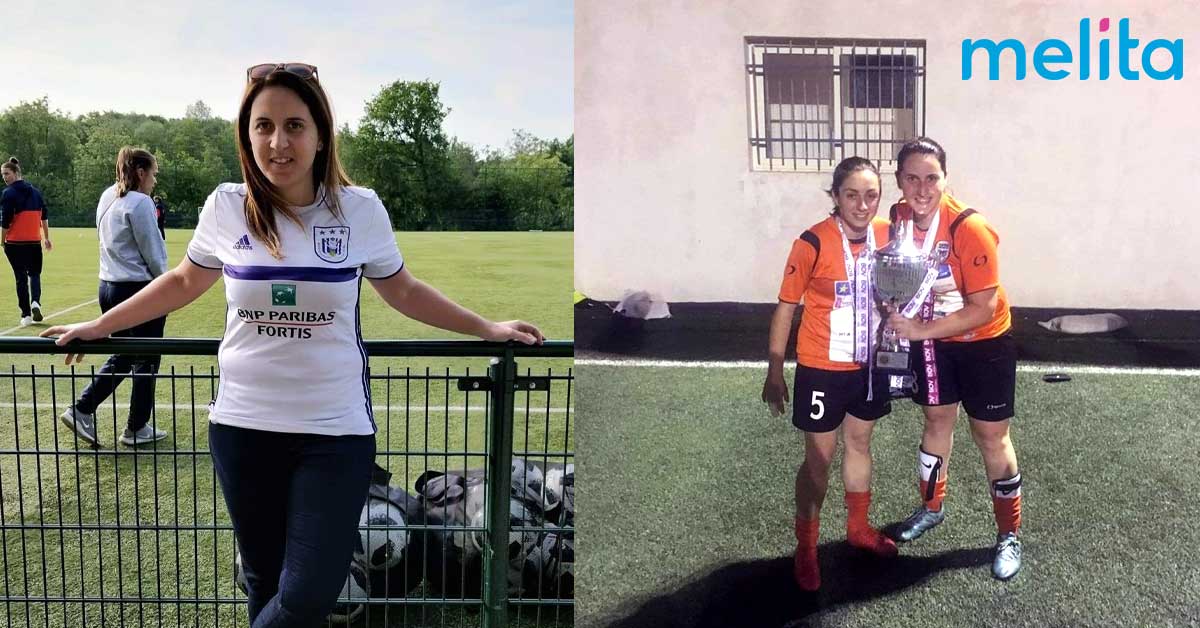 Status – In a relationship

At Melita, I hold the role of a sales executive agent. I am responsible for following through referrals and leads from our affiliates and for being on the lookout for more affiliates that Melita can collaborate with, with the aim of ultimately increasing sales. When I joined Melita seven years ago, I worked within the sales department and formed part of the outdoor team, attending major events such as trade fairs and others such as Festa Frawli. We also approached potential customer on a door to door basis. Before joining the company, I held the post of senior representative at Vodafone.

Outside the office, I am also a football player, currently a member of Swieqi women’s team. I ventured into football years back, and have not looked back ever since. As a young girl, I used to accompany my father to watch my brother at football practice and always ended up playing the game with the other children present. At the age of 13, I joined the Mosta club and I immediately settled into it.

It was only after a few months that I was selected to form part of the national women’s team. I always loved the game, but I guess my background had a lot to do with it. My father was also a football player back in the day, and my brother still plays football.

Being part of a football team means I get to train four times a week. Training practice starts at 8pm, so after work, I manage to go home, wind down a bit and then go to training. I manage my time quite well between work and training as it has now become part of my daily schedule, so at least on most days it’s all doable.

In the past years, I have had some very special moments in my football career. But the one that stands out most was two years ago, when our team won the 2nd division league and got promoted to 1st Division.

It is unfortunate that both locally and across the globe, women’s football is not given the same level of importance as the men’s. Most often, our games get only a brief mention on the media, in comparison to the exposure men’s football games get. In addition, it seems there is pitch preference too, with the women’s national team never getting to use the national stadium.

At the moment, there are only 8 women’s football teams and therefore, it’s just one division in which all teams play against each other in a bid to rank with the top four. Local women footballers only have the opportunity to play football as a pastime, while working full time or studying. Those who want to pursue it further, have no option but to go abroad.
I am still hopeful that one day, women’s football will yield the same opportunities as men’s football.