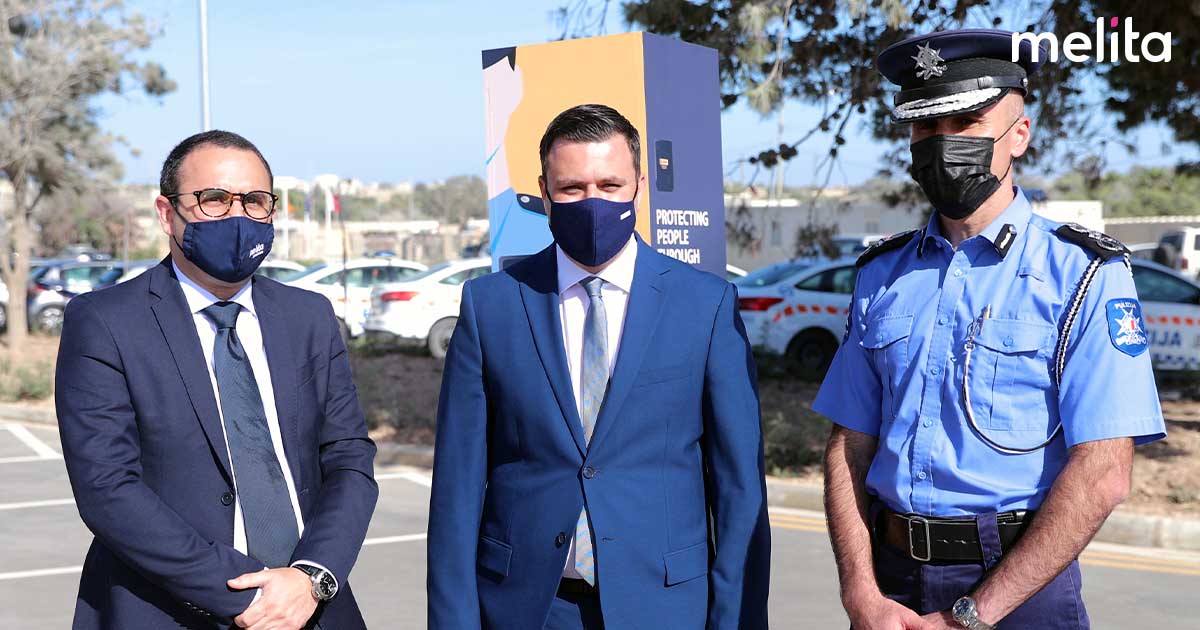 The Malta Police Force recently deployed bodycams taking full advantage of Melita Business nationwide gigabit internet. This project will see Police Officers wear bodycams before going out on patrol and then returning them at the end of each shift. Using Melita’s internet infrastructure will allow data from these bodycams to be downloaded rapidly and stored safely on the Force’s cloud servers.

Malcolm Briffa, Director of Business Services at Melita Limited, said: “Bodycams are used by Police Forces in many countries to guarantee the safety and security of officers and the public. As these are introduced in Malta, it’s important that all the data captured can be downloaded quickly and securely, regardless of location. As the only provider in Malta able to deliver gigabit internet speeds nationwide, Melita Business is the ideal partner for the Malta Police Force to ensure this project is a success.”

Police Commissioner Angelo Gafà said, “After extensive testing, bodycams are now being issued across the Force. These devices help to ensure accountability among our officers but also to protect them from false allegations and, importantly, to record evidence which can be used in court. We believe bodycams will help to further strengthen trust between the Force and the public. We are here to serve and are confident that thanks to Melita’s fast and reliable internet service we can manage this system smoothly and efficiently.”