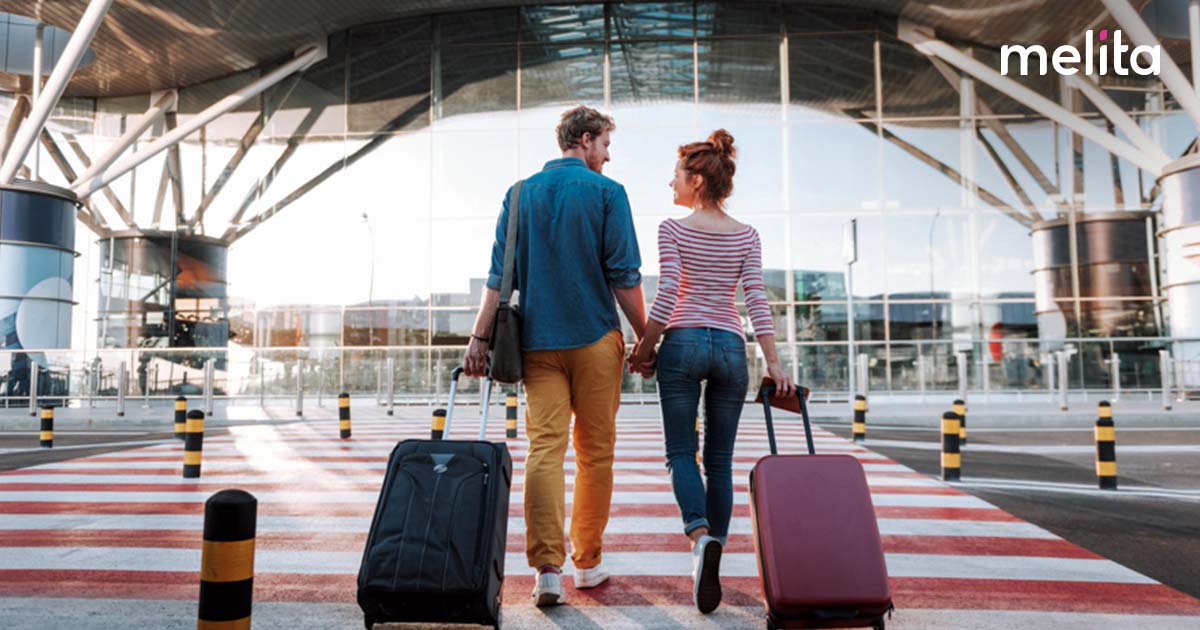 Melita Limited customers will enjoy significantly cheaper roaming costs when travelling outside the European Union. A total of 68 countries, including Australia, Canada and the United States of America are included in the list of destinations where these new rates apply. Following negotiations with operators across the world, Melita mobile customers will benefit from much cheaper rates, including mobile data costs, which are now 10 cents per MB, down from €15.

Mireille Muscat, Head of Marketing at Melita Limited, said, “Those of us who have really missed travelling over the past two years are keen to set off on new adventures in 2022. Thanks to the changes in roaming rates, whether you’re heading to Argentina or to Zanzibar, staying in touch with loved ones is now much cheaper. The huge reduction in data costs will also help travellers and business people stay up to date with all the news, information and entertainment they need.”