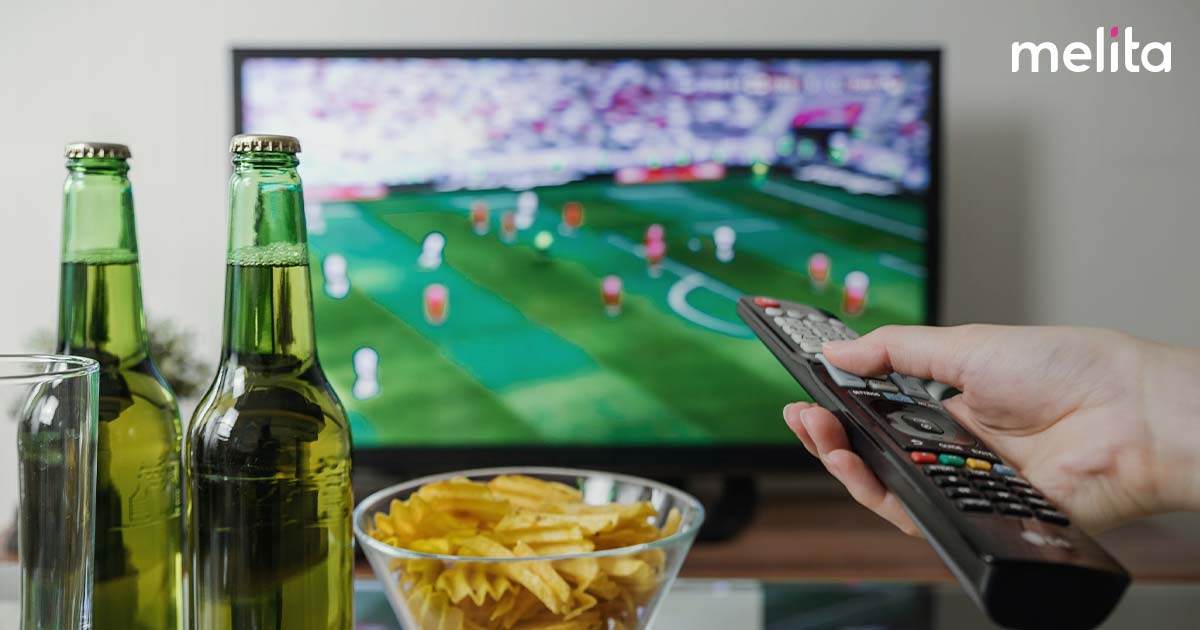 Simon Poljsak, Product Manager – Television at Melita Limited, said, “The power of football to bring people together in front of their TV sets remains abundantly clear, especially here in Malta, with England and Italy both reaching the final of Euro 2020. Our model for calculating audience numbers is statistically validated to ensure our commercial partners have certainty on the number of people watching particular programmes, with sport being one of the biggest draws.”