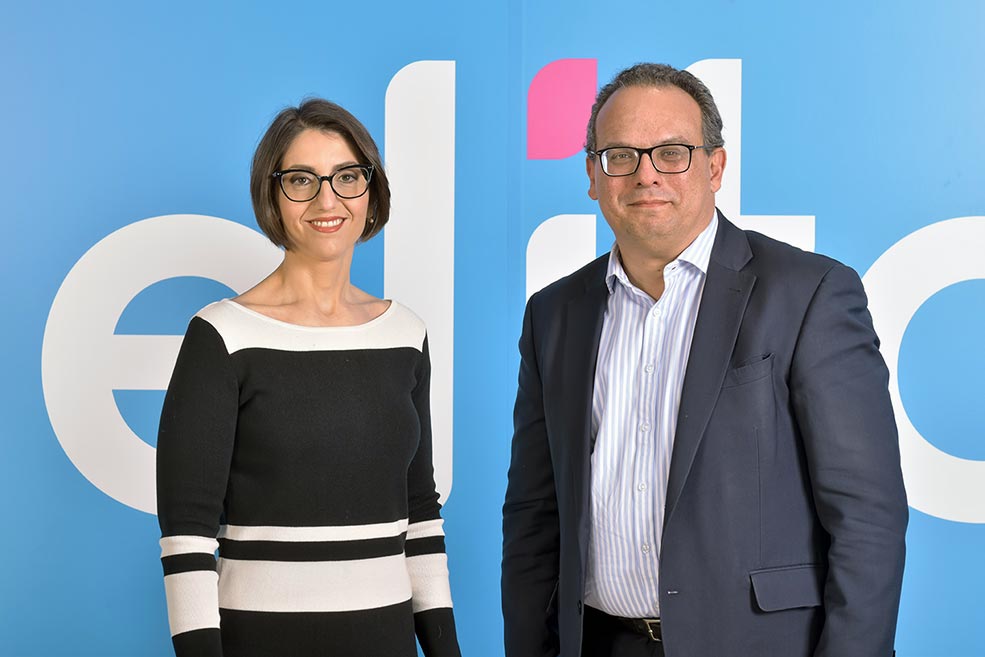 Melita Limited is the main sponsor of the 2019 EY Rising Star Award. This award, part of the annual EY Malta Entrepreneur of the Year Award, recognises an individual who has been in business in Malta for at least two years and is achieving outstanding success. The winners of the two previous editions of the award were Shane A. Hunter from AquaBioTech Group in 2018 and David Vella from Altaro Software in 2017.

Now in its third year, the EY Malta Entrepreneur of the Year Award has two objectives – to promote entrepreneurship across the Maltese Islands, and to empower entrepreneurs to grow their businesses locally and globally. The award is judged by an independent panel made up of key figures from the business community.

Ronald Attard, Managing Partner at EY Malta, said, “The EY Entrepreneur of the Year programme is a great opportunity for Malta-based business leaders to showcase their talent, opening up the possibility to also network and compete with the very best in the world in Monaco. With every edition more organisations such as Melita are recognising the value of these awards and their potential to empower entrepreneurship and offering their support to ensure their continued success.”

The winners from both categories are flown to Monaco in June 2019 where the winner of the main award competes for the grand prize, the EY World Entrepreneur of the Year Award. The event brings together national winners from more than 60 countries, selected from a pool of over 5,000 nominees.

Mireille Muscat, Head of Marketing at Melita, said, “The EY Rising Star Award always brings to the fore an individual who is relatively unknown but who has created something outstanding, and who fully deserves recognition. At Melita, we are inspired by innovators and entrepreneurs and are driven to empower them with our cutting-edge technology, including nationwide Gigabit internet and the most advanced 4.5G mobile network. Our commitment to innovation and technology, for the benefit of our customers, makes Melita a natural partner for EY’s Rising Star Award.”

At Melita we support many entrepreneurs including through our best in class gigabit internet and 5G ready mobile networks and it’s always inspiring for us to see new ideas taking off. By sponsoring this award we hope to help create more role models who will encourage young entrepreneurs to pursue their dreams.”

Applications for the 2019 EY Malta Entrepreneur of the Year Award and EY Rising Star Award close on 15 February 2019. Applications can be made online at www.eoymalta.com.