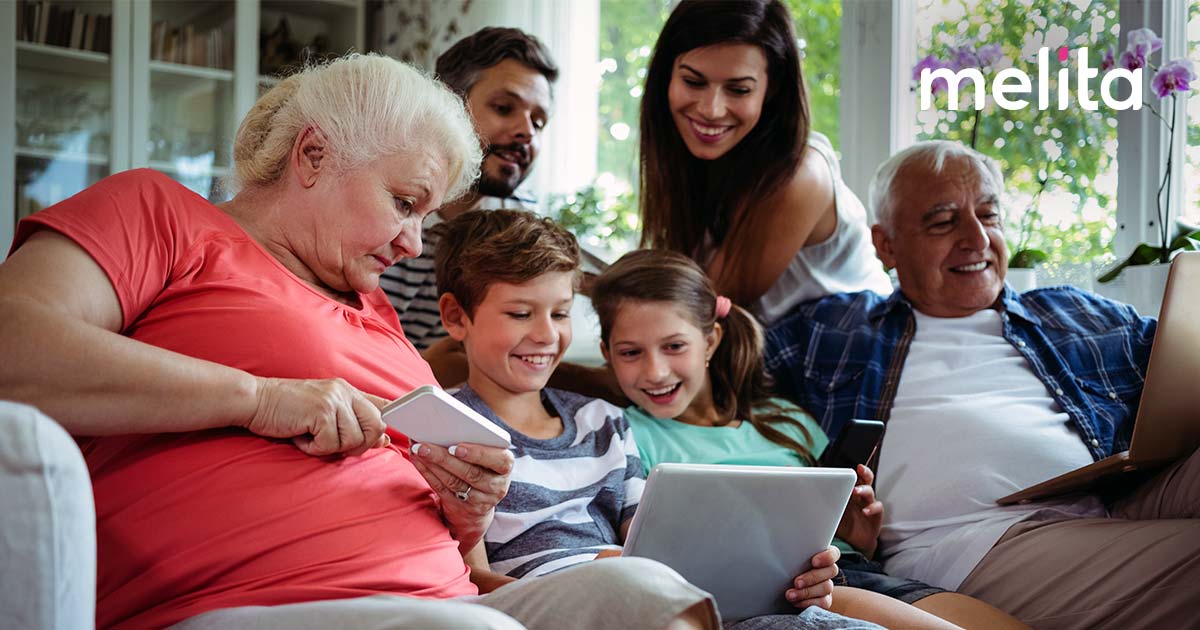 When Melita launched back in June 1992, it offered the first and only cable television service in Malta.

It was an overnight success offering customers an exciting range of international channels without the expense of buying and installing a satellite dish.

Business quickly flourished and Melita become a leading service provider known for delivering top notch quality programming, so in 1999 we expanded our operations to include internet services under the Onvol brand.Melita then introduced digital cable TV in 2005, and started fixed telephony services a year later, initially branded as Hello.In 2009, the Melita Mobile 3G network was launched followed by internet with speeds of up to 50Mbps.

Within months, broadband internet with speeds of up to 100Mbps was available in Malta from Melita.

In 2013, Melita WiFi kicked off in selected areas, which was soon extended to hundreds of outdoor hotspots in Malta and Gozo, allowing customers free WiFi access in dozens of village squares, shopping centres, recreation areas and beaches.

Back to TV, and we became the first company to offer high-definition television in Malta in 2010.

Our service has grown over the years and today Melita offers an unparralleled choice of international channels, including BBC Earth HD, Sky News HD, Animal Planet and History HD.

In fact, you’re spoilt for choice with 50+ HD and 140+ channels. Whatever your mood, we have a channel to watch.

If you need your TV to babysit your kids, you can keep them occupied with 12 kids channels, including CBeebies, Cartoon Network, Boomerang, Disney and Nickelodeon.

Melita customers also benefit from Europe’s best premium sports package, delivered through 8 HD channels on TSN, allowing you to catch up with all the action from the English Premier League, Formula One, Wimbledon, Maltese football and much more.

All Melita TV customers now have High Definition set-top boxes while more than half also have access to Melita’s interactive NexTV decoder.

With the demand for video growing daily, film fanatics can browse through Melita’s OnDemand library with more than 1,000 films and TV series.There are hundreds of great films to choose from, many in HD.Enjoy Hollywood’s best from the comfort of your sofa or opt for something less mainstream and indulge in some indie offerings.

Choose OnDemand and browse through the NexTV movie catalogue to rent your evening’s entertainment from as little as €1 for 48 hours, so no need to worry if you doze off before the end. NexTV has seven-day catch up and allows viewers to record, pause and rewind their favourite programmes.

Melita started back in 1992, and today we are proud to provide services to more than 75% of Maltese homes.

However you look at it, it adds up to unequaled entertainment.