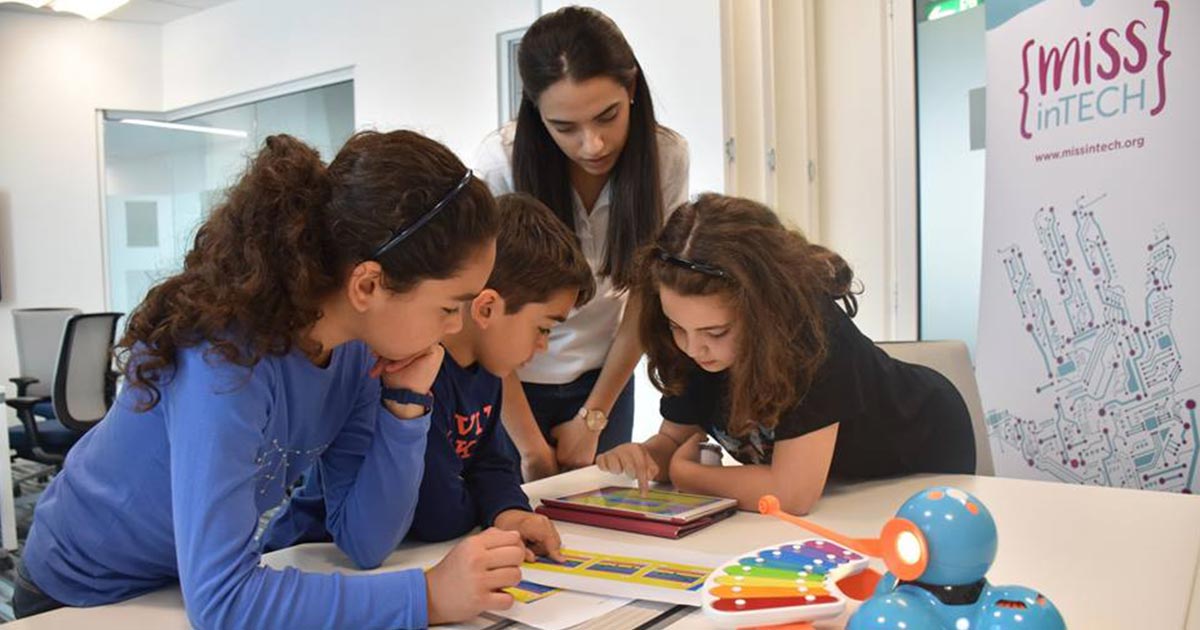 MissInTech, an NGO seeking to bridge the gender gap in the ICT sector, will be organising its next workshop on 26 October. Titled ‘Bats & Bots’, this Halloween themed event will be open to both girls and boys aged between 6 and 13 and promote science, technology, engineering and mathematics (STEM) through different activities. Taking place at the Melita offices in Mriehel, ‘Bats & Bots’ will also give the children present, and their parents, an opportunity to explore the digital world using robots.

Founded by female ICT university students in 2016, MissInTech has organised seven previous workshops, each attended by 20 to 25 children. Each workshop is given a particular theme to help get and retain the attention of the young participants. Run by a team of eight volunteers, MissInTech is also supported by Melita which, as a certified equal opportunities employer, provides connectivity and logistical support to the group’s workshops and other activities which promote science to both girls and boys.

Rowena Chappell, MissInTech’s PRO, said, “It’s a magical moment every time a child uses robots for the first time. When they realise that they are the ones making the robot interact in the way they want it to, they’re always incredibly proud of themselves. We look forward to creating more magical moments like these through which we are also helping young girls and boys to fall in love with science and technology.”

Further information on the ‘Bats & Bots’ workshop can be found on MissInTech’s Facebook page https://www.facebook.com/MissInTech/