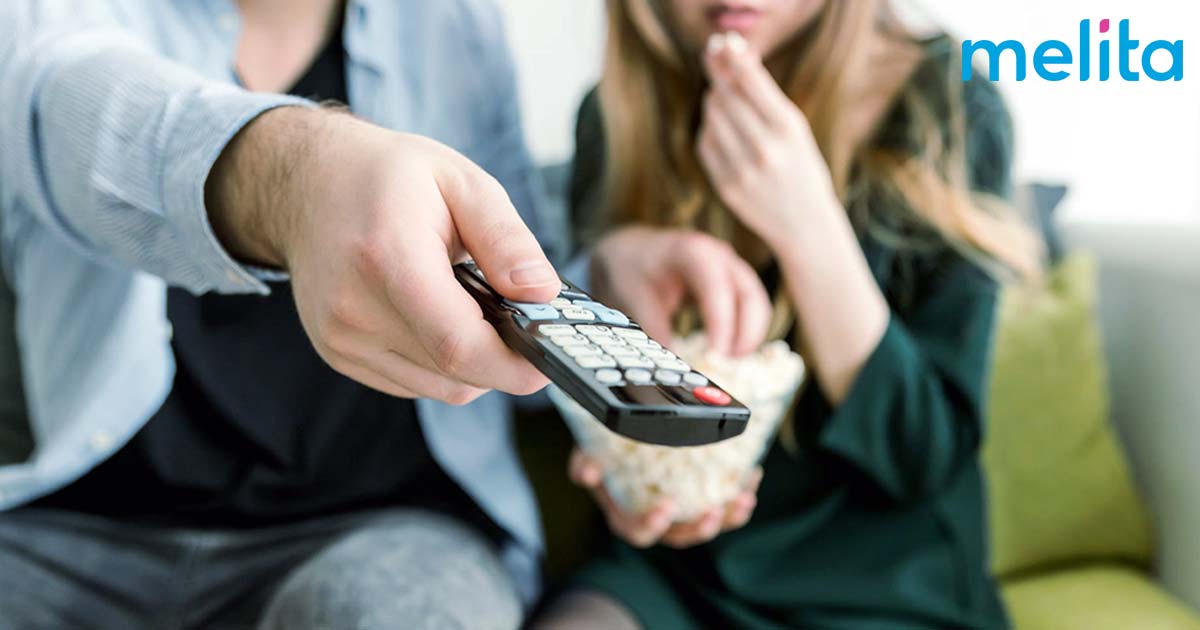 As the weather continues to cool down, there’s nothing we love more here at Melita than settling down on the sofa to enjoy a movie with a cup of hot chocolate!

Luckily for you, Melita’s on-demand list of movies that you can find on NexTV is an ever growing platform of blockbuster content that you’re bound to love. From chair gripping thrillers to gut busting comedies, it’s all there and always available for you – all day, everyday.

Here is a list of our favourite movies recently added to Nex’s on-demand collection:

The third installment of the Bad Boys trilogy once again bring together Will Smith and Martin Lawrence in a gripping yet hilarious movie that’ll have you both on the edge of your seat in anticipation and rolling up in tears of laughter. 17 years after bad boys 2,  the story follows the two Miami detectives as they investigate a string of murders for “one last time”. The dynamic duo present a hilarious, action packed string of events complete with gunshots, explosions and some seriously funny banter.

What happens when you bring together australian superstars Rebel Wilson & Liam Hemsworth with american comic Adam DeVine? Well let’s just say, it all gets a little bit topsy turvy. Low-self esteem suffering Architect, Natalie (Rebel Wilson), hates romantic comedies and has always had problems finding love. Her friend and coworker Josh is in love with her but Natalie never really gives it any thought. One day Natalie is knocked out and suddenly find herself trapped in a romantic comedy complete with office enemies, love affaires and a flamboyant billionaire (Liam Hemsworth) vying for her attention.

If you think that this movie is simply a rehashed version of Eddie Murphy’s wonderful comedy of the same name, then think again. Though the two films share names, the comparison pretty much ends there. Whilst Murphy’s version was a lighthearted comedy, this 2020 release set in Victorian times follows welsh vet Dr. Dolittle (Robert Downey Jr.) on a fantastically epic adventure as destiny calls him to quite literally, save the queen. Truly the adventurous voyage of a lifetime.

As winter continues to close in, why not watch an animated adventure film about the abominable snowman, otherwise known as a Yeti. Yi (Chloe Bennet) a teenage girl, encounters a young Yeti on the roof of her apartment building in shanghai. The two hit it off and become friends as the young girl attempts to reunite the magical with his family who live on the summit of everest. Joining for the adventure are friends Jin and Peng but the path is not easy. Along the way they have not only to battle the elements, but also keep themselves ahead of a zoologist and her sponsor who are intent on capturing a Yeti. Dreamworks, as always, create a heartwarming and exciting story for all the family to enjoy!

Not everybody’s cup of tea, but an interesting 2020 release nonetheless. The comic-book like direct-to-video animated superhero film feels like it was made years ago but the clever sound design and voice acting really brings the movie to life. This may be an animation, but it certainly isn’t for kids.  Follow DC’s Slade Wilson on his journey to becoming Deathstroke.