The family man, the techy guy, the racer 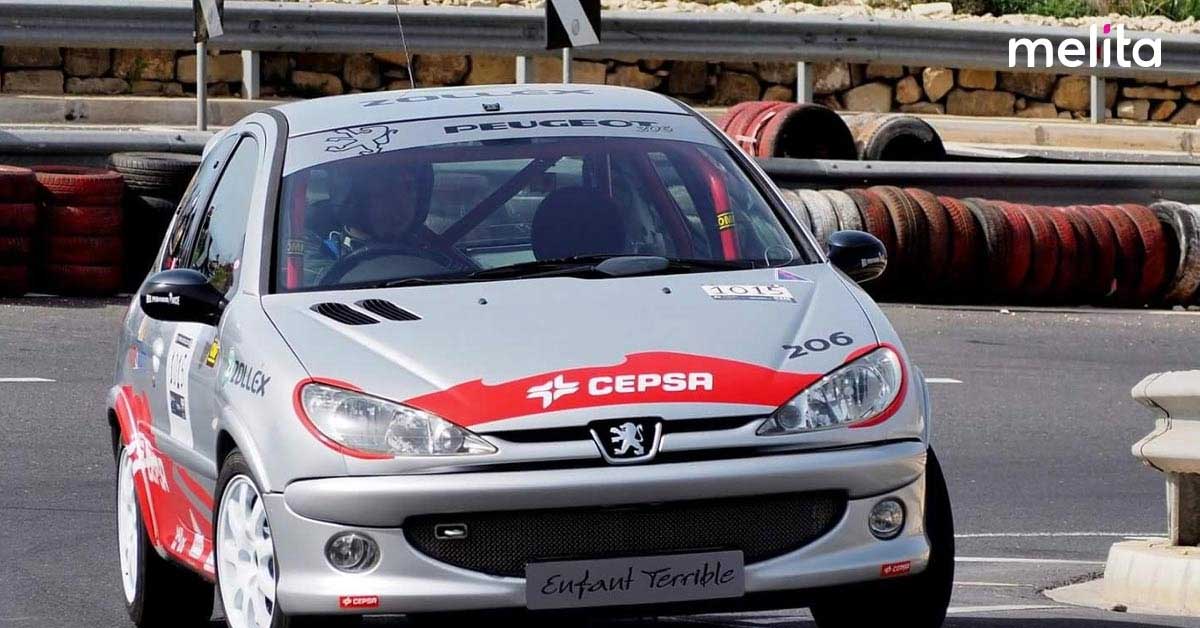 Head of IT, Billing & Operations

Years on Earth – 40
Years at Melita – 11
Passionate about motoring

“I have a ten year old son, I’ve been married for fifteen years, been an engineer for nineteen years, and a petrol head for as long as I can remember.”

I have been working in the telecoms industry since 1999, having worked in Malta, Pakistan and UK before joining Melita 11 years ago. My current role is that of Head of IT, Billing and Operations. This role involves running two highly amalgamated teams – the Billing team which is responsible for new products, offers, business processes and services, and the IT team which is responsible for all the servers, storages, internal network, ivrs, cloud services and IT services. I joined Melita back in 2008 as a Senior Engineer, mainly responsible for setting up the Billing and Value Added services for the mobile network.

I have a ten year old son, I’ve been married for fifteen years, been an engineer for nineteen years, and a petrol head for as long as I can remember. 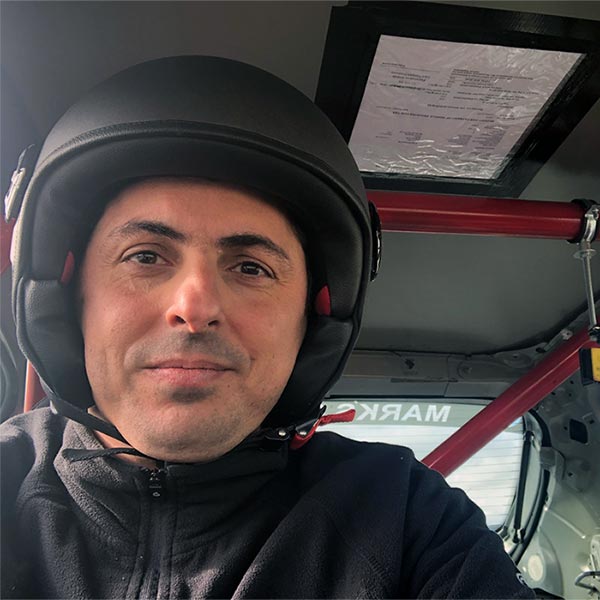 There’s no motoring history within my family. My dad’s passions are diving and football, but I have never been into diving, nor have I ever visited any football stadiums. Instead, as a young boy I would spend hours playing with model cars and looking at car photos, trying to memorise every car emblem I came across.

I am currently the Club Secretary of Porsche Club Malta, which is officially recognised and affiliated by Porsche AG. This consumes most of my free hours during the week, which usually means that I am only left with a couple of hours early on Sunday mornings to go out and enjoy my rides.

Like most other car enthusiasts, I love the adrenaline rush you get when racing cars. However, lack of time and the considerable costs and effort involved to prepare and participate in these events means that I cannot practice this sport as often as I would like.
[/wc_column]

It’s quite hard juggling my role at Melita, family time and cars. Over time, I have learned that the best way to get more time for my hobbies is to somehow combine some of my life’s priorities and interests together. I haven’t yet managed to find a way to combine Melita and motoring (other than an hour stuck in traffic every day), but I have managed to spend quality time with the family by going on driving holidays abroad.

Head of IT, Billing & Operations