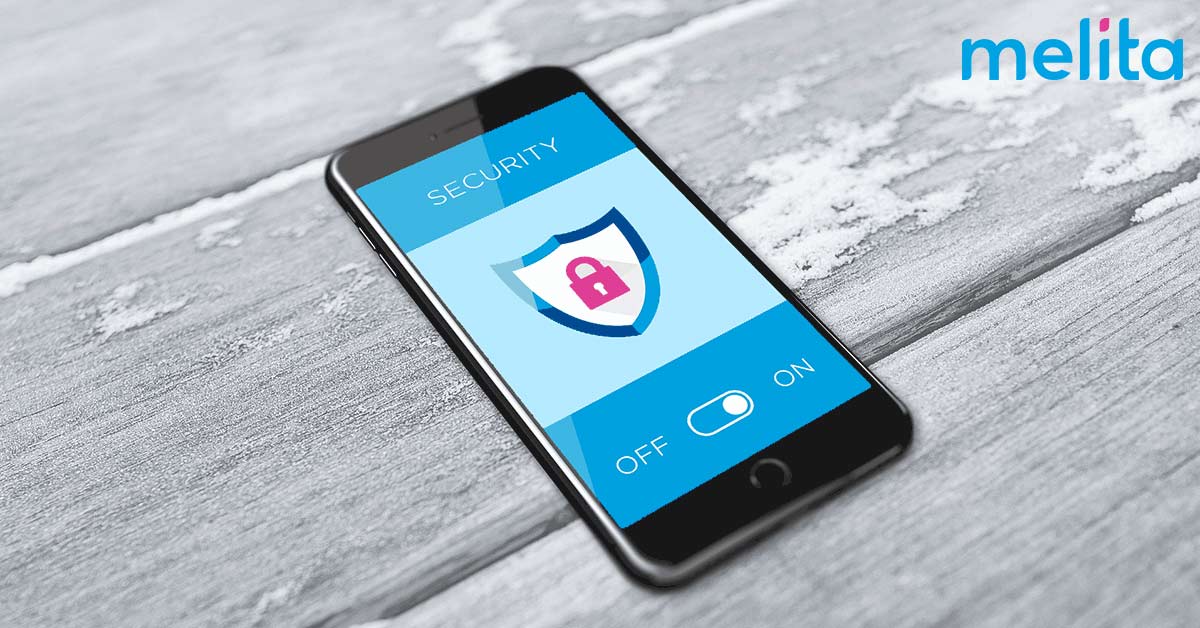 Mobile users worldwide, including Malta, are receiving unexpected calls from different international telephone numbers as part of a massive, global scam with the objective to entice them to call back.

These calls are usually dropped after a few rings resulting in missed calls on the recipients’ mobile phones. This characteristic has lent itself to the use of the industry term Wangiri, which translates to ‘one ring and cut’ in Japanese, to refer to such calls. The recipient is often tempted into calling back the number listed as a missed call.

No charges apply when one answers such calls while in Malta or while roaming in a country within the EU or EEA namely Iceland, Liechtenstein and Norway. However, international call charges generally apply if a person calls back by redialling the international number.

How do these scammers got hold of phone numbers

The scammers behind these calls mask their real identities. They use automated systems to make high volumes of calls to several telephone numbers within a short time interval. Most people are left wondering how these scammers got hold of their phone numbers. Although there are different ways and means of sourcing phone numbers, in general these scam calls are often made to sequential phone numbers within different number ranges. By targeting a whole number block, it is highly likely that a percentage of persons utilising numbers from the block will call back.

One may question what benefits these scammers gain from making such calls.

The formulas vary, from them receiving cash returns for each call back to more invasive scams which lead the innocent parties to divulge personal and financial information and make them vulnerable to blackmail, fiscal loss and/or identity theft.

This is a pressing issue for mobile users and service providers globally are working and collaborating to tackle these Wangiri scam calls. The moment telephony service providers become aware that particular numbers or number ranges are being utilised for scam calls, they act by blocking any outgoing calls to these numbers so that one would not be able to return calls to these numbers preventing further harm to their clients.

How is Malta tackling scam calls?

In Malta, a process has been established over one year ago following an agreement between the Malta Communications Authority (MCA) and all local telephony service providers. When a number or number range is identified as being utilised for scam calls, this information is shared among all local telephony service providers so that they may block outgoing calls to the identified number or number range. Although this is a useful measure, it may not always be effective since the scammers typically change the numbers used to make these calls frequently to bypass this prevention mechanism.

The MCA advises that those in receipt of unexpected calls from unidentified international numbers follow these tips in order to protect their interests:

• Do not answer calls from unidentified international numbers immediately since typically these are dropped after a few rings
Genuine callers would usually let the phone ring several times before dropping the call and would also re-attempt to call again if previous calls have not been answered.
• Do not return any missed calls from unfamiliar international numbers
If a call is returned unintentionally, the caller should end the call as soon as possible to minimise the costs incurred. Also, one should under no circumstances disclose personal information over the phone.
• Block incoming calls from unknown international numbers using the phone’s blocking features
This will not result in culling the receipt of scam calls. However it will stop future incoming calls from the same numbers.
• Inform your telephony service provider of any unfamiliar international numbers from which calls are being received
Service providers will make use of this information so that they may block outgoing calls to these numbers, thus preventing any harm to clients who return such calls.
• Store international numbers of persons and entities you communicate with in your phone’s contact list
This would reduce the chance of mistaking calls from these numbers with unwanted calls. 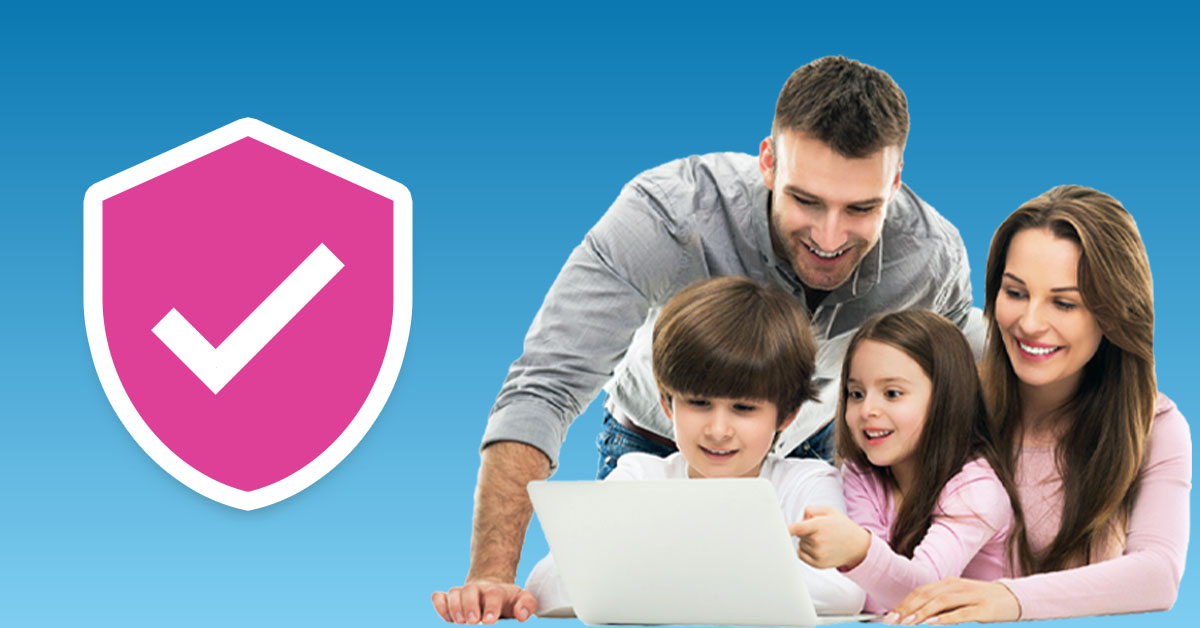 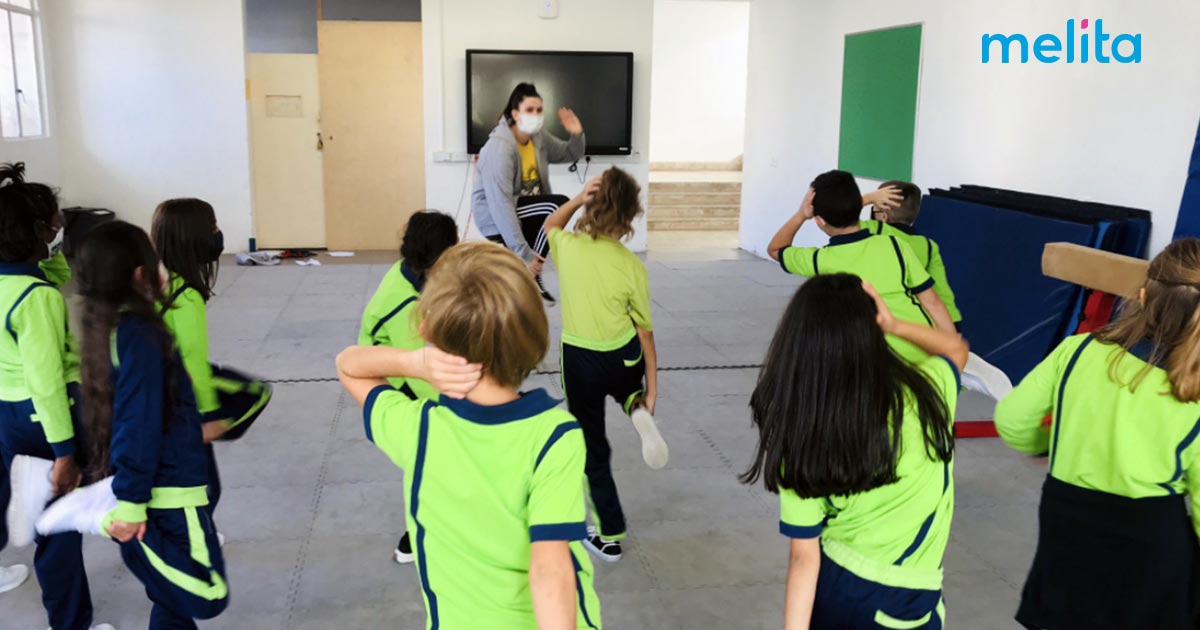 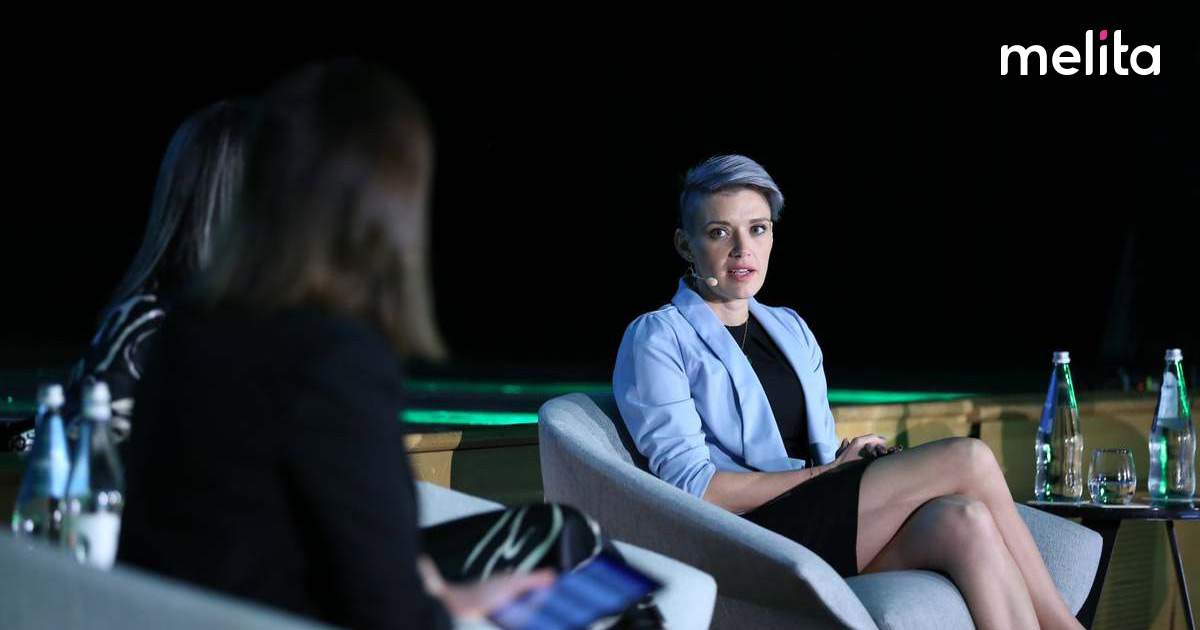 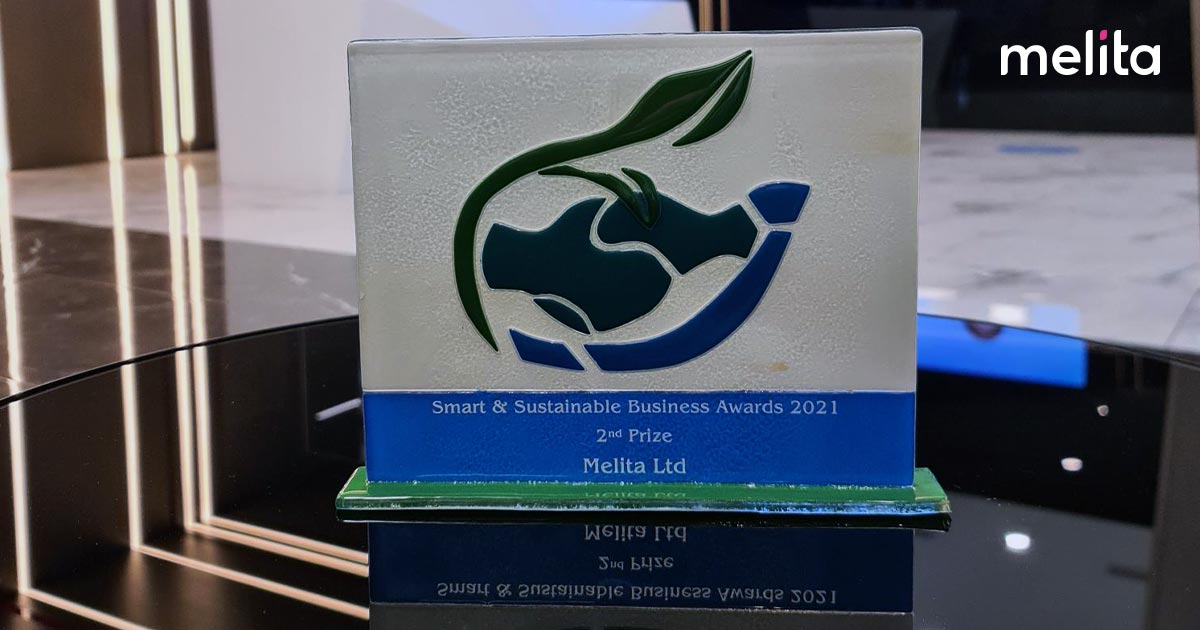 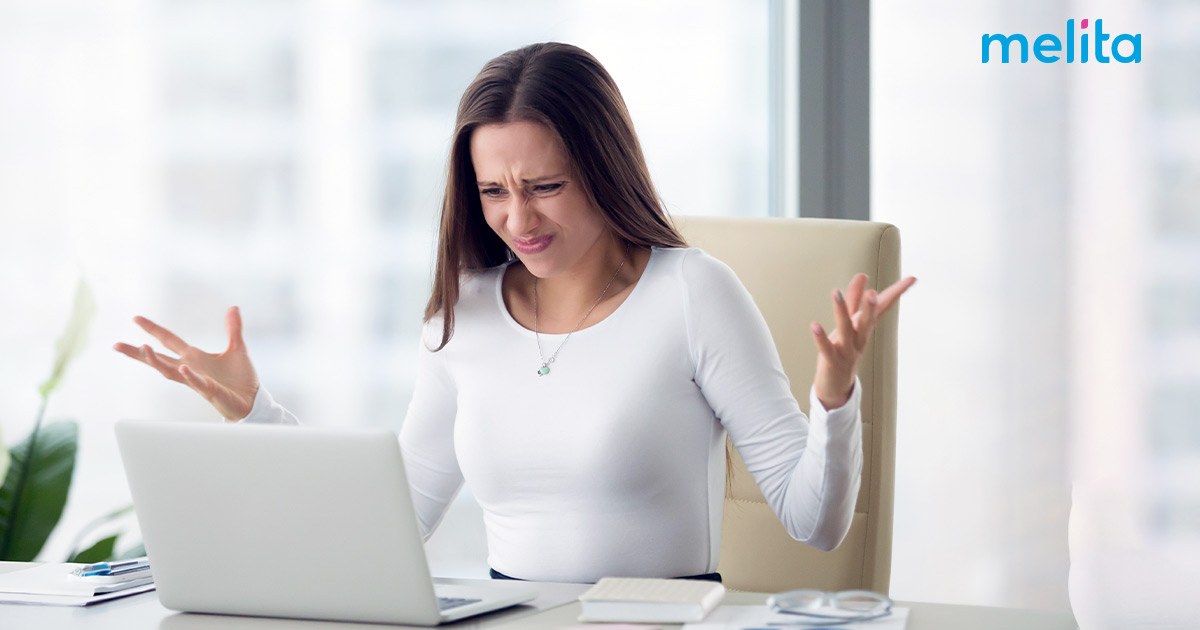 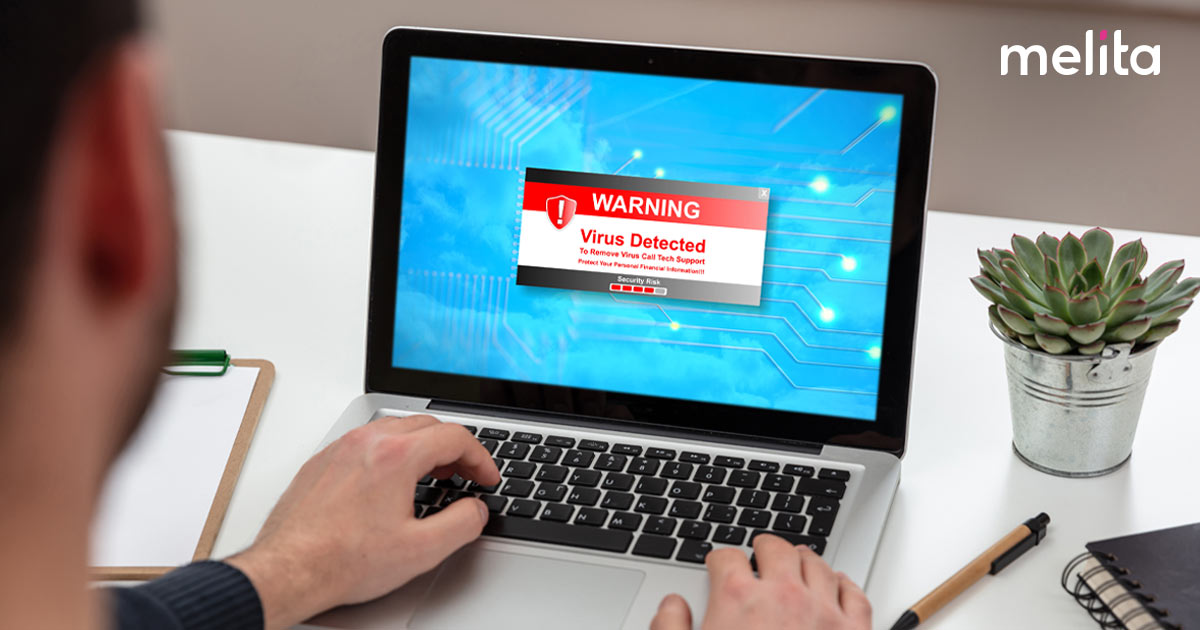